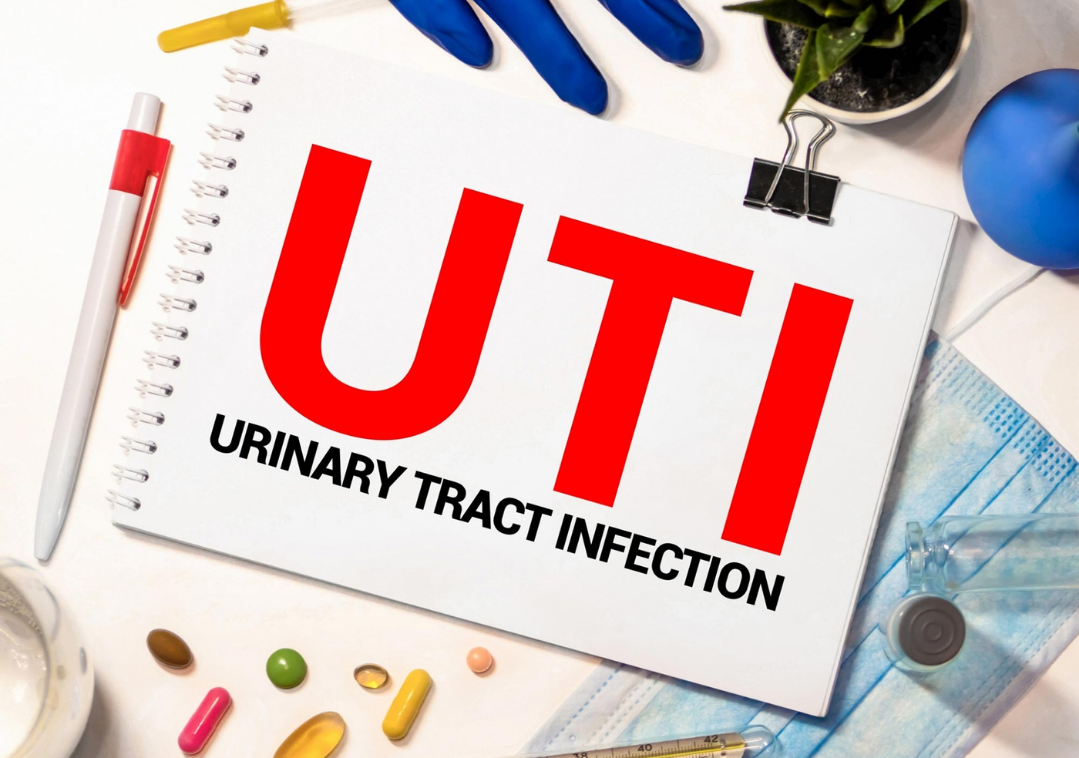 A study from the Indiana University Center for Aging Research at Regenstrief Institute found that most urinary tract infections (UTIs) can be treated in skilled nursing facilities and identified data points to help guide transfer decisions.

The study encompassed 307 nursing home residents diagnosed with a UTI; 241 were treated in place while 66 were hospitalized. There were no significant differences in age, sex, or functional status between the two groups, but Black residents were hospitalized more frequently than White residents.

The study’s most frequently reported sign that prompted a UTI evaluation was altered mental status. Of the 307 residents with UTIs, 34% or 229 residents had altered mental status, with 124 residents showing no other signs of a UTI. Some residents in the study had other symptoms, including hypothermia and fever. Residents treated in the nursing home were more likely to have dysuria and increased urinary frequency than hospitalized residents.

Hypertension was more frequently found in residents hospitalized with UTI and, as could be expected, were more acutely ill and more likely to have rapid breathing and tachycardia than residents treated in place. These disparities suggest that certain signs & symptoms could potentially be viewed as differentiators for considering hospitalization.

Perhaps the most alarming finding was the incomplete data and documentation of vital signs that might help in the decision-making process. Researchers encouraged organizations to monitor and record resident vitals, stating, “Improvements in automating the monitoring, documentation and alerting of vital signs and sepsis screening may help in identifying patients who would benefit from hospitalization.”