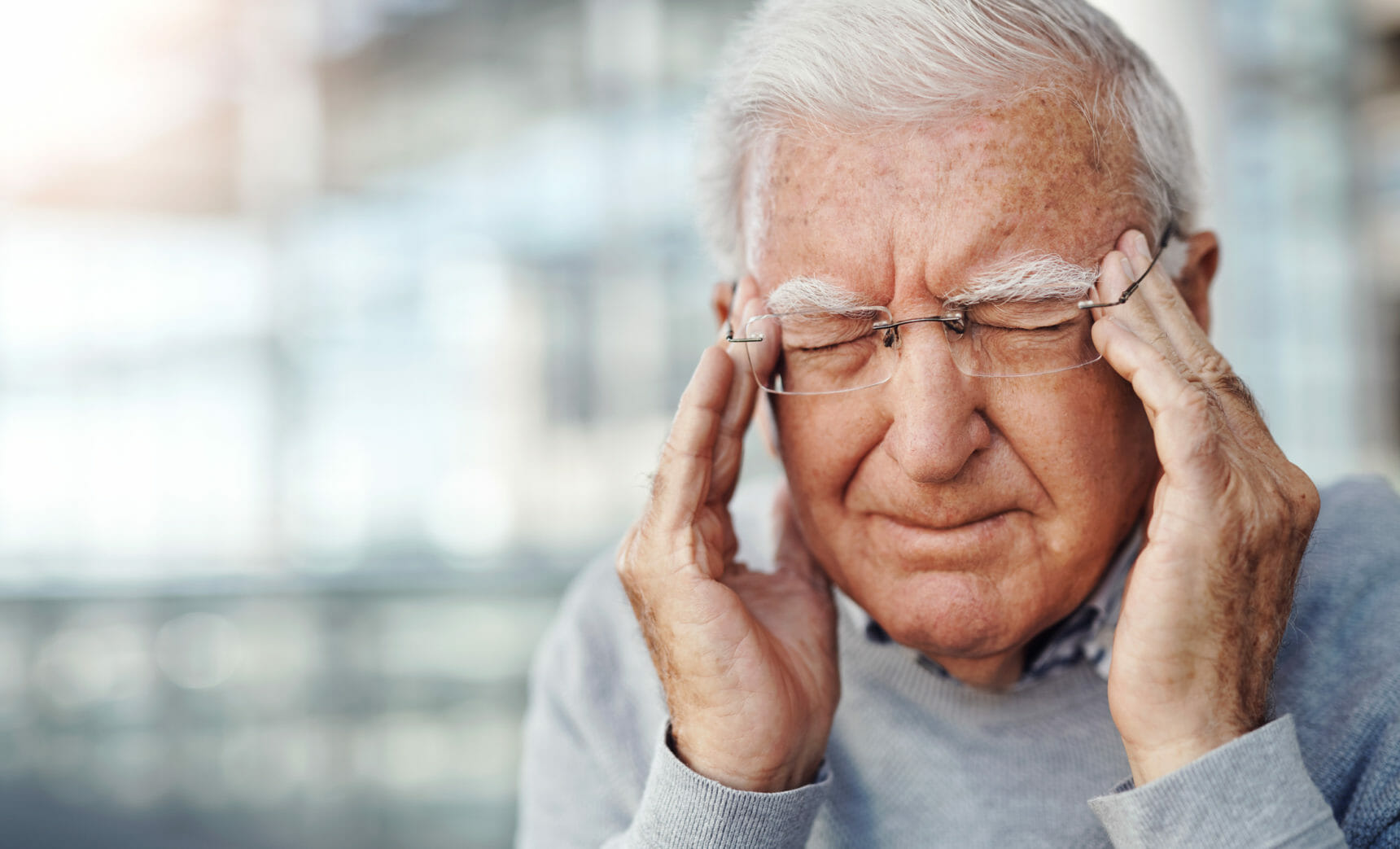 When long-term care residents with dementia have uncontrolled pain, a new study says, they are more likely to have adverse behavioral and psychological symptoms. The authors stress that good pain control is important to help prevent the inappropriate use of psychotropic medications in this population.

The study authors found that residents with dementia and uncontrolled pain had a greater risk of developing depression and behavioral symptoms than their cognitively intact counterparts. The symptoms they experienced included delusions, hallucinations, and disruptive behaviors such as physical and/or verbal aggression and refusal of care.

Uncontrolled pain, the researchers determined, was more likely to occur among younger residents, specifically those between the ages of 50 and 64, as well as those who were female and white, took prescription pain medications, and had five or more comorbidities.

“Overall, our findings may assist healthcare professionals in distinguishing LTC residents with Alzheimer’s and related dementias who have a higher predisposition to depression or behavioral symptoms,” the authors said. They also stressed the importance of focusing on those individuals at greatest risk of experiencing uncontrolled pain and related behavioral issues.