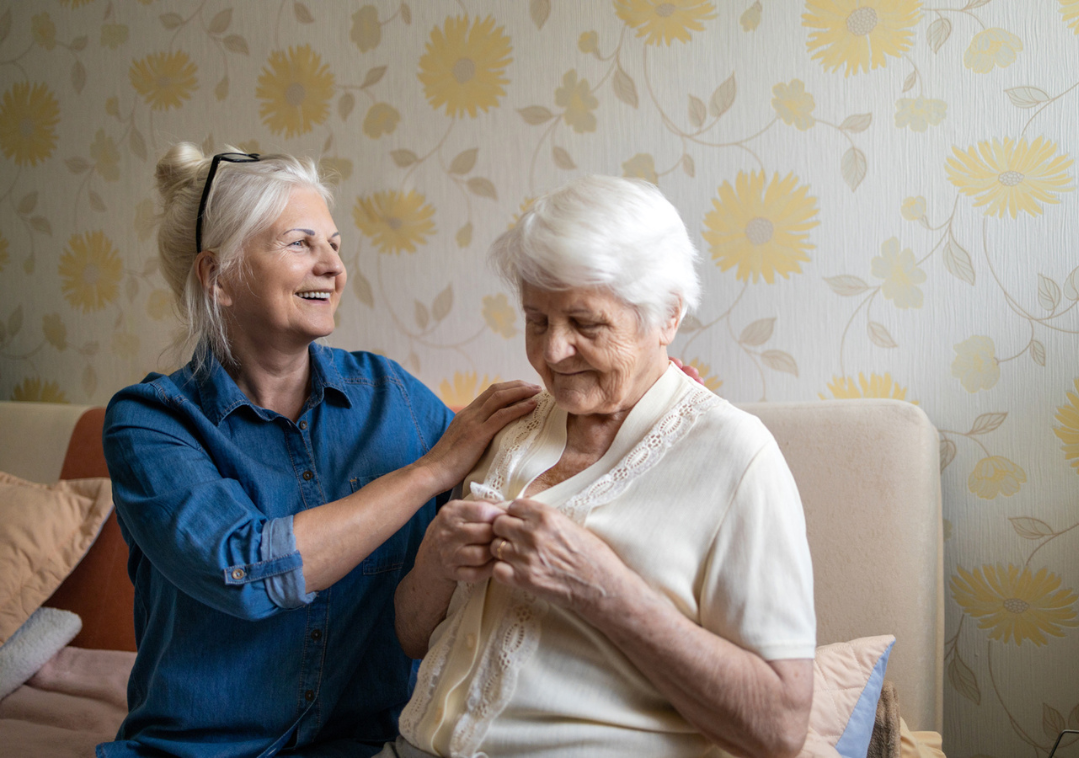 The journey from the skilled nursing facility to home is fraught with potential challenges and barriers. A new survey report from United Hospital Fund suggests that SNFs are managing several key components of discharge planning effectively. At the same time, there is some  opportunity for improvement.

There were some areas where patients and families had questions, concerns, and unfilled needs. For instance, at least two-thirds reported needing more help understanding medications and assistance with side effects. Almost half also said they needed assistance to  understand the signs and symptoms of their conditions post-discharge. Additionally, patients indicated that they were not frequently asked about social needs such as food, housing, transportation, and the ability to afford care. Even when they were asked, nearly half said they weren’t referred to services to provide help.

Patients and caregivers also said that there were gaps in follow-up. For example, they reported that post-discharge appointments with primary care providers or specialists were arranged less than half the time. Elsewhere, more than 40% said they didn’t receive a follow-up call from the SNF after they returned home.

The survey authors suggested that their results “add to the evidence that transitions of care continue to demand far greater attention. Smoother transitions can help mitigate poor outcomes and make a meaningful difference in preparing short-stay patients and caregivers, so that they are more confident and equipped with the appropriate resources and support to make the journey home a success.”