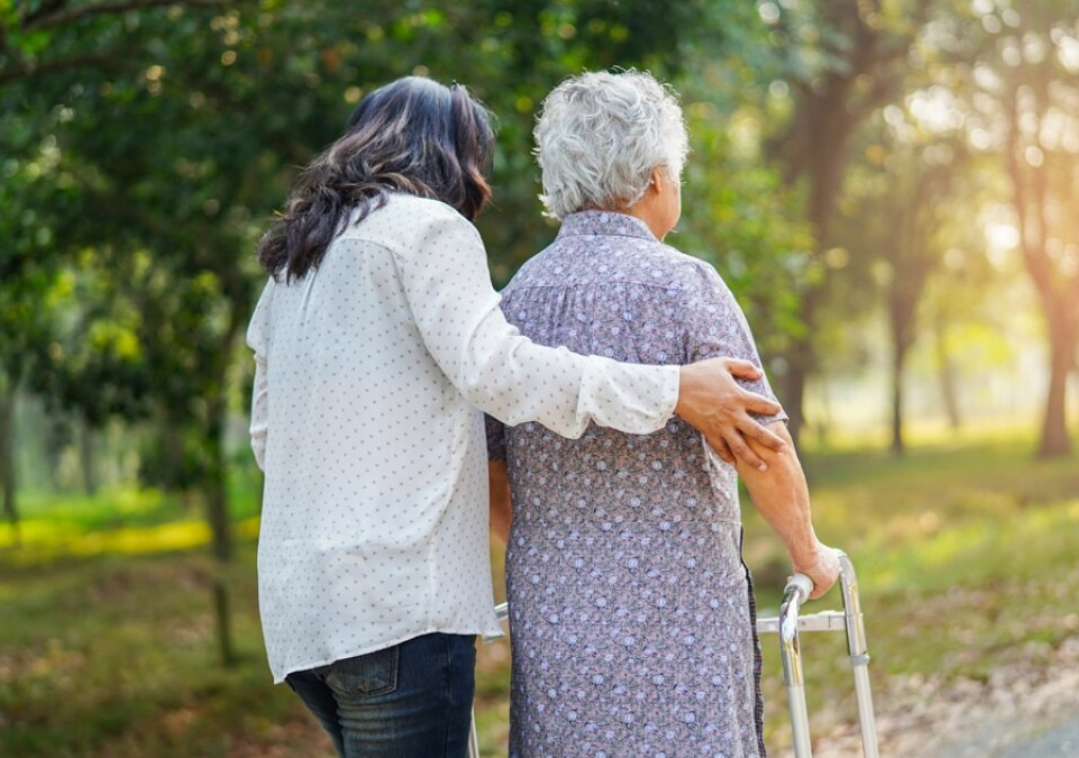 Falls-related claims make up more than half (54.8%) of all assisted living claims, according to the 11th edition of CNA’s Aging Services Claim Report. The report released 2021 data from more than 2,200 aging services professional liability claims that closed between January 2018 and December 2020.

According to CNA, professional liability claims can be prevented and managed in assisted living and skilled nursing. Some of their recommendations for risk management include: