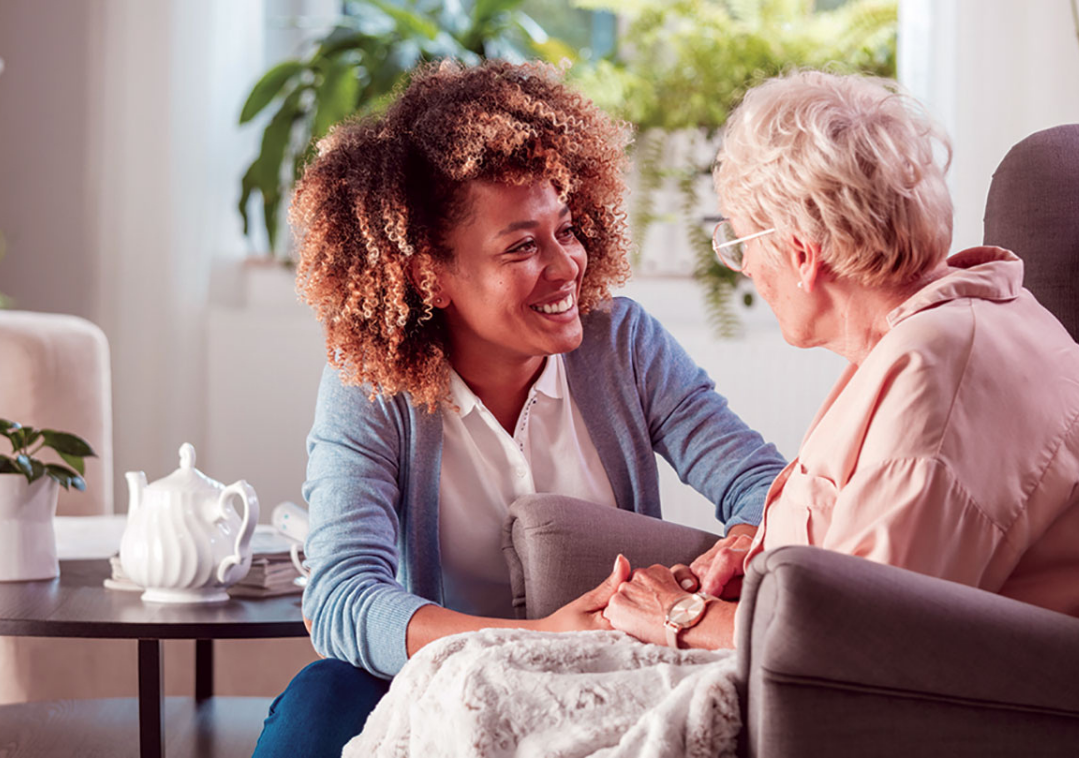 According to a new study, older adults with dementia who take antipsychotics are at a higher risk of death. Notably, this risk wasn’t increased by the presence of cardiovascular comorbidities or diabetes. In the study—which used a Danish national database to analyze mortality risk among individuals between the ages of 65 and 95 who had a dementia diagnosis—those who were prescribed antipsychotics were significantly more likely to die within the study period than those who didn’t take these drugs.

There is a need, the authors suggested, to pay greater attention to all initiators of antipsychotics irrespective of cardiovascular disease and diabetes.