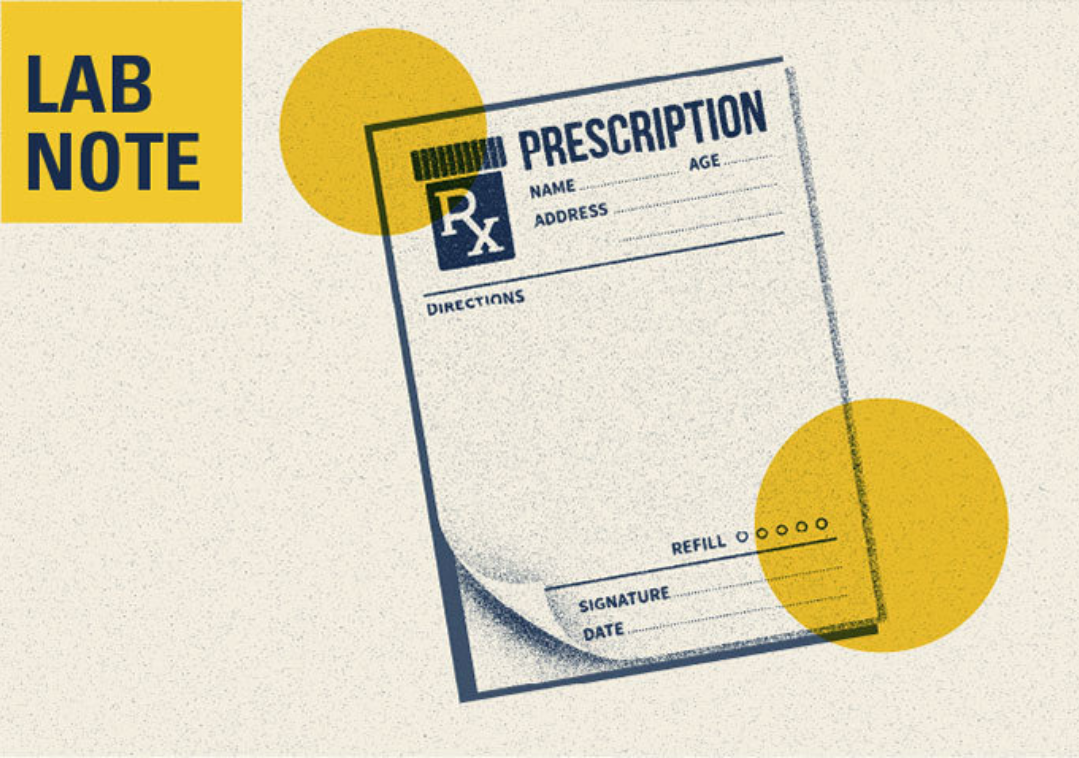 Hospital patients who are discharged to a skilled nursing facility are routinely prescribed antibiotics that often put them at a high risk for subsequent Clostridium difficile infections, according to a study published in JAMA Network Open. Nursing home residents already are at a heightened risk for antibiotic-associated adverse events due to a convergence of risk factors.

Exposure to antibiotics was associated with rehospitalization and infection with C. diff, a bacterium that afflicts 200,000 people per year in health care settings, causing diarrhea, gut pain, and other intestinal issues. Patients who received antibiotics also tended to have rooms contaminated with multidrug-resistant organisms or vancomycin-resistant enterococci (germs that can no longer be killed with vancomycin, a drug typically used to treat C. diff) when compared with those who did not receive antibiotics.