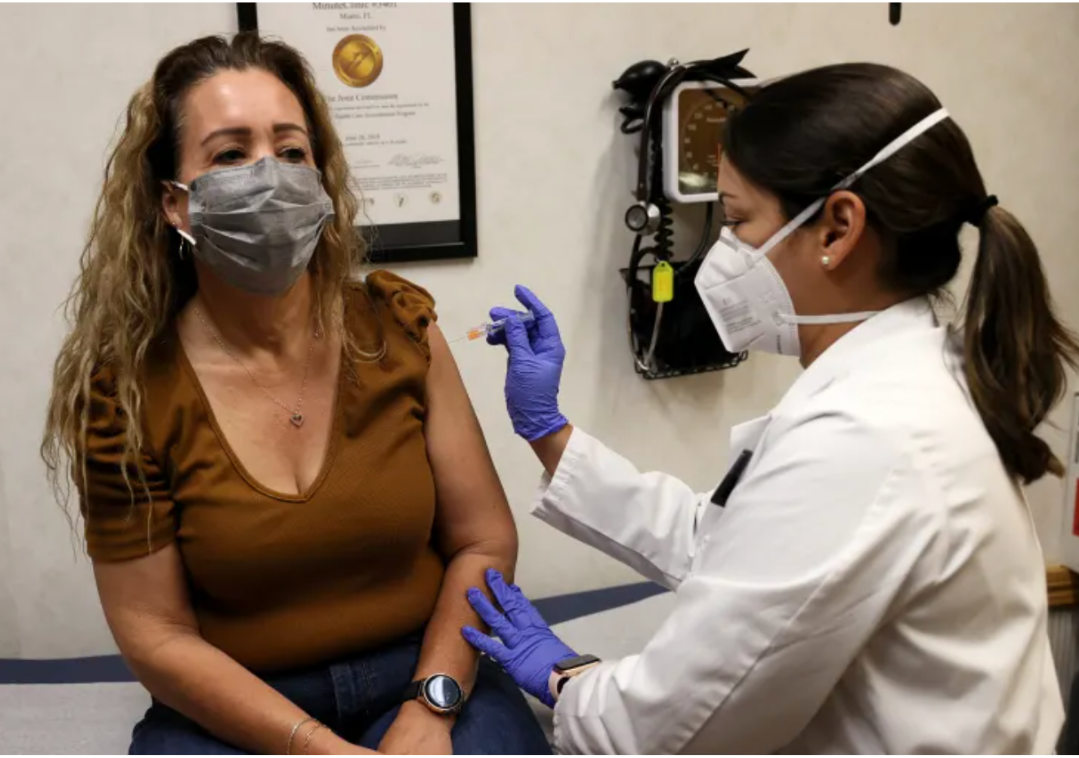 Flu season in the United States is off to an early start with 30 states already having reported high or very high levels of flu by mid-November. So far, there have been an estimated 1.6 million cases of the flu and 13,000 hospitalizations.

The Centers for Disease Control and Prevention (CDC) reports that the cumulative hospitalization rate in its FluSurv-NET system is higher than it’s been since the 2010-2011 season, with an estimated 730 flu deaths. All of this has occurred prior to the traditional December-January peak , which suggests that this flu season will be more intense and challenging than in recent history—especially for senior care residents and providers who are historically heavily impacted by flu season.

Seniors continue to have the highest hospitalization rates and those rates per 100,000 are rising dramatically, from 0.8 to 18.6 between October 8 and November 12. That number jumps to 30 in 100,000 among those aged 85 and older. Cases in nursing homes are increasing as well. Thus far, most cases have been influenza A(H3N2) viruses, but the prevalence of A(H1N1) has increased slightly as well.

Elevated levels of not only influenza, but respiratory syncytial virus (RSV), COVID-19, and other respiratory viruses—have left hospitals in several regions of the country short of beds.

While there is not yet a vaccine against RSV, there are, of course vaccines for the flu and COVID-19. Health officials and the CDC continues to recommend vaccination as the best line of defense. Prevention of flu and early use of antivirals in appropriate, vulnerable patients is recommended.