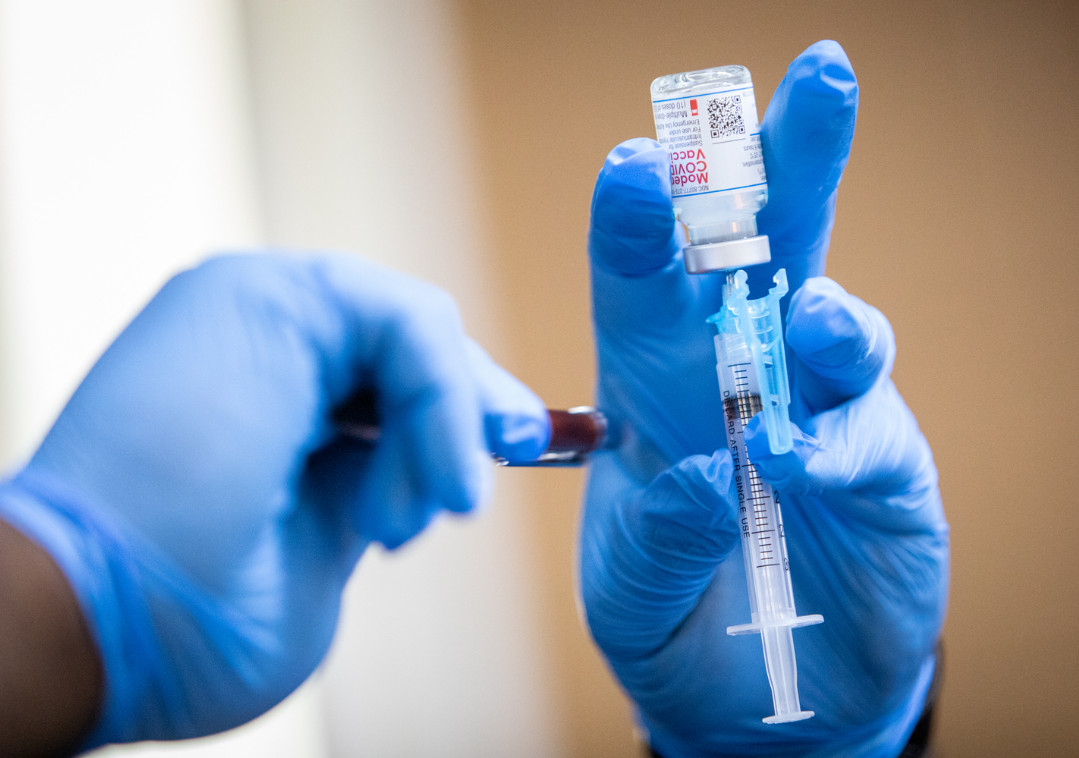 The FDA approval of a second vaccine booster dose comes as the fast-spreading Omicron BA.2 variant accounts for 55% of U.S. COVID cases, according to the Centers for Disease Control and Prevention (CDC). The variant is more highly transmissible than the original Omicron variant, but it is not more deadly. The BA.2 Omicron variant is more prevalent in some regions of the U.S., accounting for more than 70% of cases in the Northwest.

Although vaccination rates are high among seniors, there remains concern about specific groups, which sparked two senators to push the Government Accountability Office to investigate low vaccination rates among Medicaid recipients. The Centers for Medicare and Medicaid Services vaccine mandate is still in effect, requiring healthcare workers to get vaccinated.

In response to the FDA authorization of a second COVID booster shot, the CDC said it would update its guidance to reflect the new recommendation.