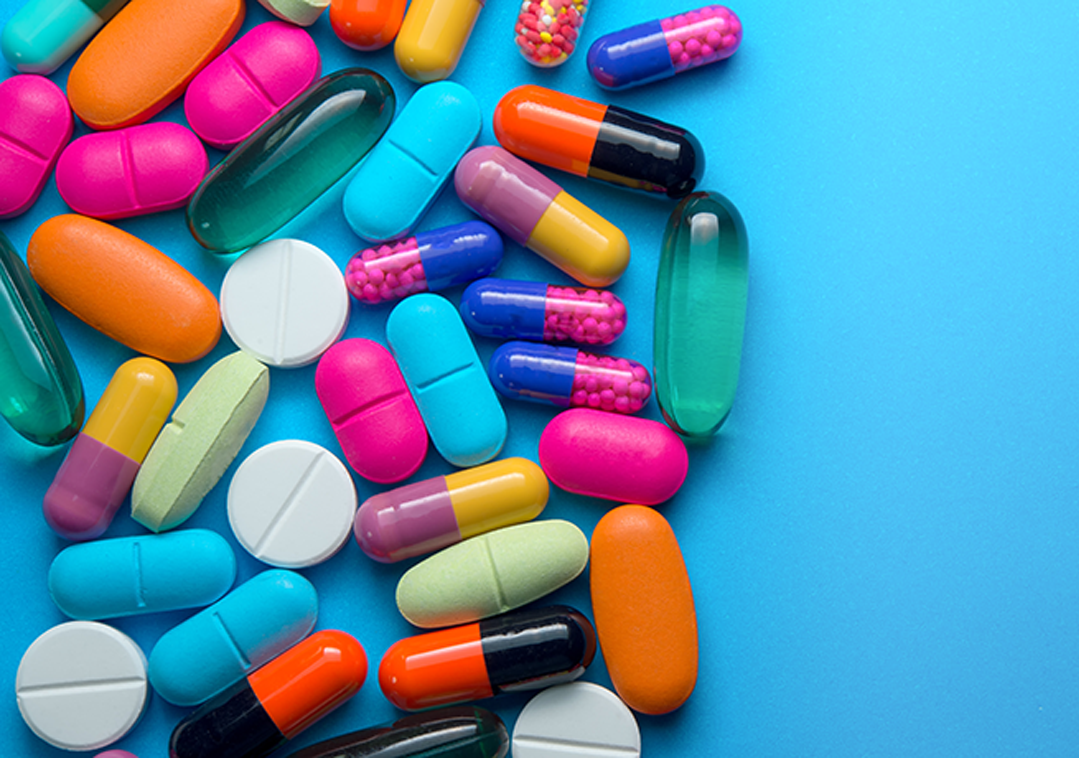 It’s a recipe for trouble. Psychotropic and opioid use is high in community-dwelling seniors with dementia. One in seven people with dementia who don’t reside in nursing homes are taking three or more drugs that act on the central nervous system (CNS), according to a new study. This is beyond the limit advised by medical experts. Use of multiple CNS–acting drugs may increase risk for impaired cognition, fall-related injury, and death.

While the federal government regulates the use of these medications in nursing homes, where consulting pharmacists perform monthly Medication Regimen Reviews, their use is more common in less-regulated settings such as assisted living communities and in the home.  There is little evidence supporting the use of many central nervous system drugs in people with dementia. On the other hand, there is significant evidence regarding the risks.

A group of researchers studying the prevalence of polypharmacy in locations other than nursing homes found that antipsychotics were prescribed to 47% of patients who were taking three or more central nervous system drugs. Despite the fact these are contraindicated for people with dementia, they are sometimes prescribed to manage agitation, sleep issues, and other problems. The study authors found other medications often used in these multi-drug regimens were antidepressants, benzodiazepines (often used as tranquilizers), and anti-seizure medications.

The authors indicated a need for greater education about the risks these medications pose for patients with dementia. They stated, “The lack of information on prescribing indications limits judgments about the clinical appropriateness of medication combinations for individual patients.”

They also suggested that a regular drug regimen review could help identify risk drug combinations. Similar to what is required in nursing homes, use of Medication Regimen Reviews for residents in assisted living communities can help prevent issues associated with polypharmacy and CNS-acting agents, particularly in those with dementia.