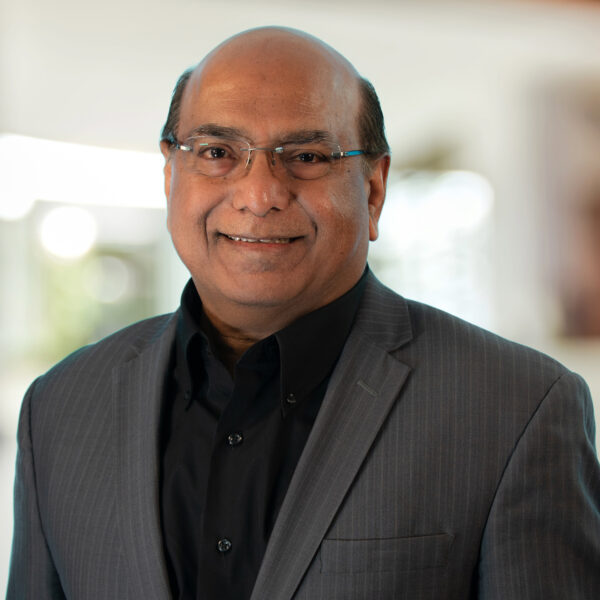 After more than 40 years of dedicated service, Pete Toke, PharmD, RPh, FASCP, is retiring from the long-term care industry and his position as Senior Vice President of Client Development at Forum Extended Care Services.

Since joining Forum in 2006, Dr. Toke has been responsible for enhancing customer relationships and expanding avenues for business development, ensuring that Forum’s capabilities and value-added services were best positioned with customers.

“Pete has greatly contributed to the continued growth of Forum’s client base, as well as the promotion of Forum as a leader in the industry regionally and nationally, as well as throughout the state of Illinois,” said Brian Kramer, RPh, MBA, President & CIO. “As he moves into this new phase of his life,  Pete remains a valued member of the Forum family.”

Dr. Toke came to Forum as Vice President of Clinical & Business Development with extensive experience as a staff and consultant pharmacist in long-term care pharmacy, including leadership roles with Jacobs/Omnicare, ISA, and RxPerts/Kindred Pharmacy Services. He has been a clinical instructor and preceptor for   Colleges of Pharmacy at the University of Illinois at Chicago, Midwestern University, Chicago State University, Philadelphia College of Pharmacy, the University of South Carolina, and the University of Florida.

He holds a Doctorate degree in Pharmacy from Midwestern University and is a Fellow and former Illinois Chapter President of the American Society of Consultant Pharmacists. He also served on the Board of Directors for the Illinois Medical Directors Association.