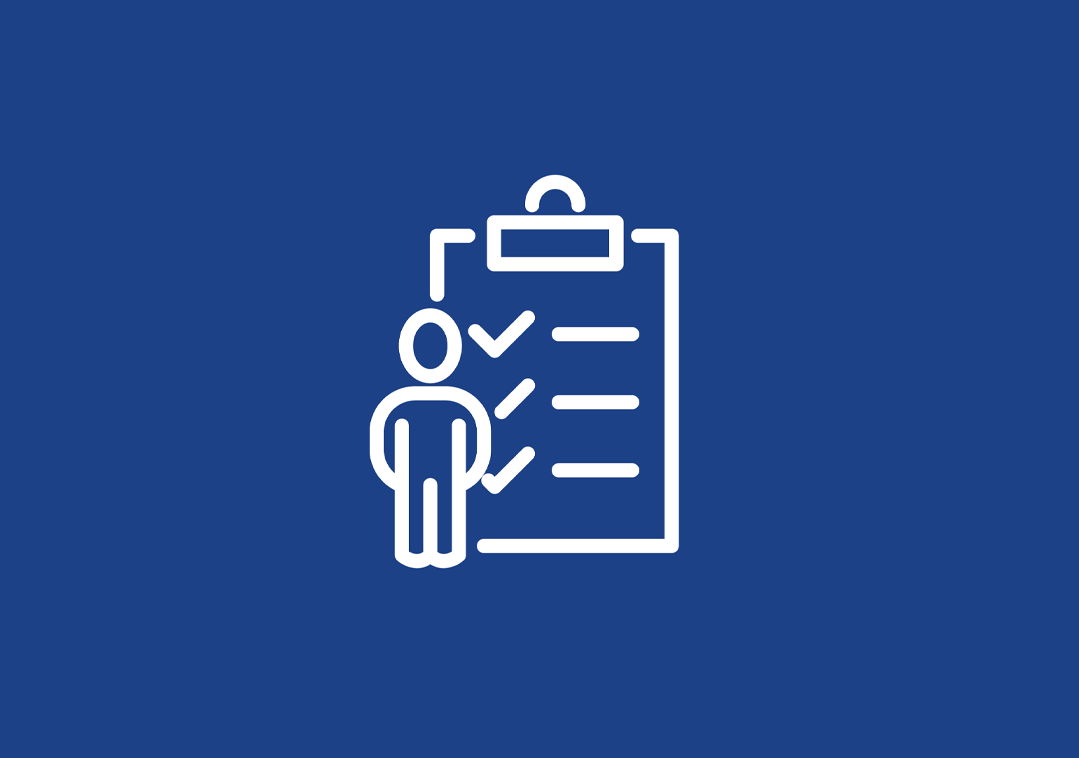 Reducing the inappropriate use of antipsychotic medications and bringing greater transparency to nursing home citations is the focus of new actions announced by the U.S. Department of Health and Human Services (HHS) through the Centers for Medicare & Medicaid Services (CMS).

Effective immediately, CMS will begin conducting targeted audits to determine whether nursing facilities are accurately assessing and coding individuals with a schizophrenia diagnosis. In addition, the audits coincide with new adjustments to quality measure star ratings based on erroneous schizophrenia coding.

Facilities selected for audit will receive a letter requesting documentation. Auditors will look for evidence of appropriate documentation, assessment, and coding of the schizophrenia diagnosis in the Minimum Data Set (MDS). Facilities will have the opportunity to ask questions before the audit and to seek clarification about audit results.

CMS said it plans to begin publicly displaying all survey citations — including those under dispute — on Nursing Home Care Compare, starting January 25. This is a departure from the current practice of not posting deficiencies until the dispute process is complete. Audits that find a pattern of inaccurate coding may lead to a downgrade to one star for that quality measure, potentially affecting the facility’s overall Five-Star rating. While citations will be publicly displayed, they will not be included in the Five-Star Quality Rating calculation until the dispute resolution is complete.

These actions are part of the White House’s continuing efforts to improve nursing home transparency, safety, quality, and accountability, following an investigation that showed that CMS needs to pay closer attention to certain psychotropic drugs,including anticonvulsants often prescribed to epileptics. Even as the use of some antipsychotics by nursing homes fell, many residents were being prescribed other types. The report also found unsupported schizophrenia rates increased and were concentrated in a small number of facilities.

“We have made significant progress in decreasing the inappropriate use of antipsychotic medications in nursing homes, but more needs to be done,” CMS Administrator Chiquita Brooks-LaSure said in a press release. “People in nursing homes deserve safe, high-quality care, and we are redoubling our oversight efforts to make sure that facilities are not prescribing unnecessary medications.”